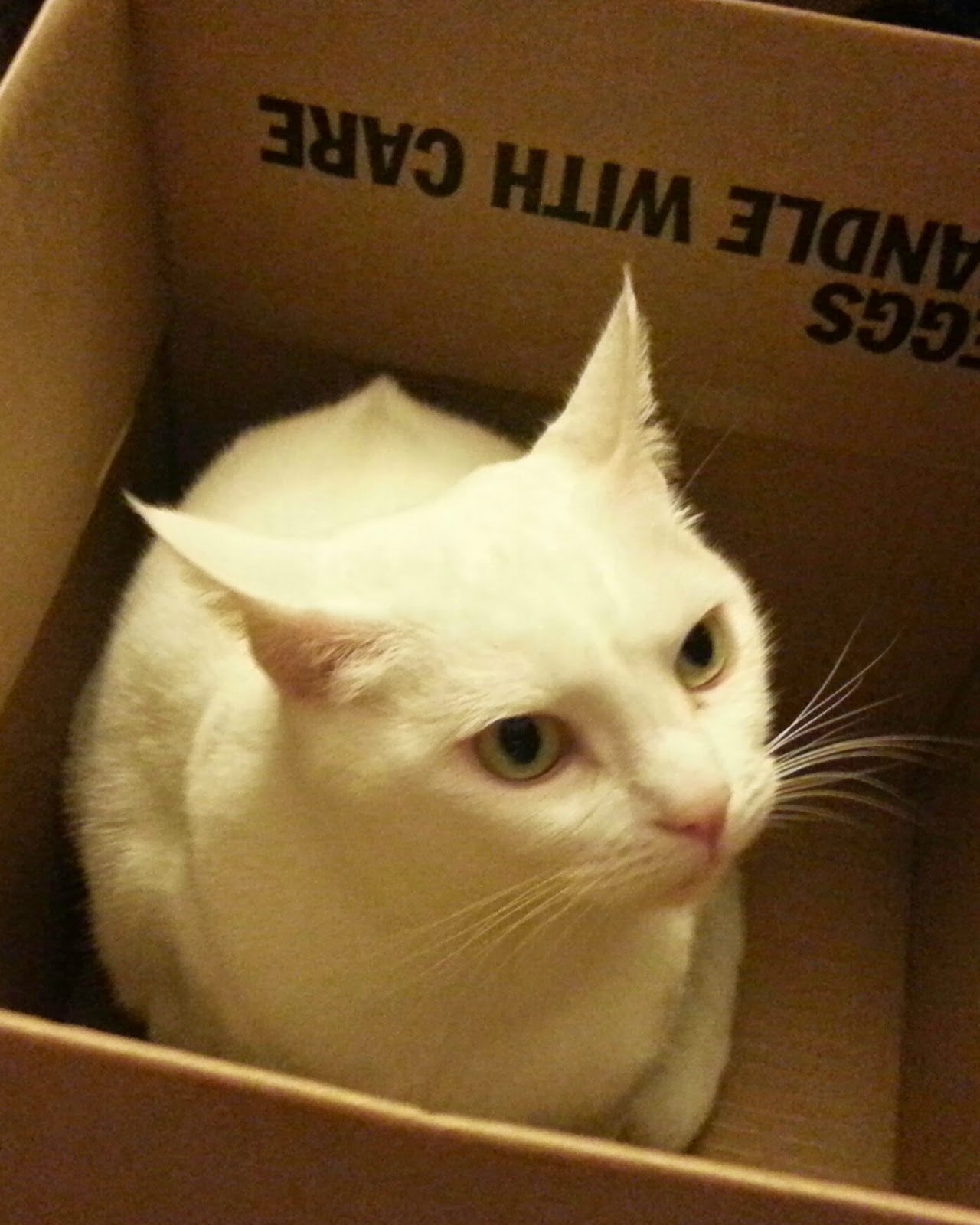 Last night our CatMom was determined. She had already done everything she could to find Timmy.

She posted and handed out flyers to the neighbors. She posted online to all the local sites. She placed an ad in the newspaper.

She drove up and down the streets calling our fine boy until her voice stopped. But all to no avail!

You know CatMom has a condition called leukemia. It makes her very tired and exhausted a lot. It was hard for her to get out and do all those things. She would have done so much more if she had been feeling more like her old self.

But, she is clever for a hooman. So she recorded her voice, calling Timmy, onto her cellphone. Then she set it to go off in her alarm clock app every ten minutes for three hours straight last night. She hooked it up to a speaker and aimed it out the window to play over and over again. 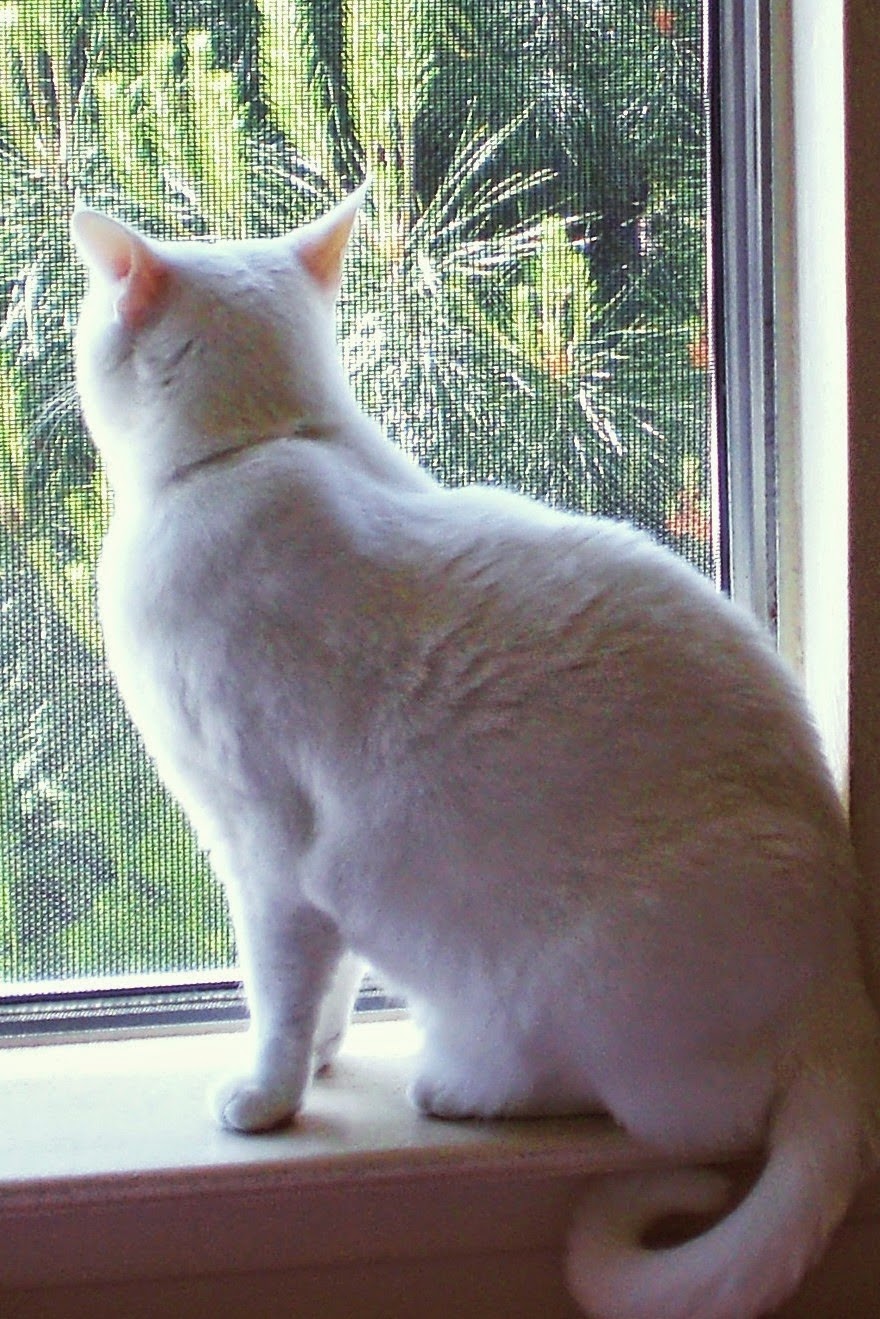 She knew if Timmy was anywhere in the neighborhood, he could hear it, and hone in on the location and find his way home.

Just a few hours later, I heard a thump about six o'clock this morning. So I jumped on the bed, waking up CatMom while I leaped up to the window to look out.

She joined me and called Timmy. Lo and behold! He answered!


Posted by Elizabeth Munroz at 2:42 PM

Labels: How to find a lost cat., Lost Cat

Oh, this is the best news!!!! I'm curious if the neighbors mentioned anything and how loud the recording was. I'd like to suggest this to someone with a lost cat.

No one has complained to me. Interestingly, a neighbor called me tonight to ask how I found Timmy. He has lost his kitty and wanted to know if I did anything special.

Your mom is so smart. So glad the wayward one has returned. :)

Thank you! So are we!