Shadow Kitty Looking for a Home

Shadow is four months old now.
Doesn't he have the most beautiful face? 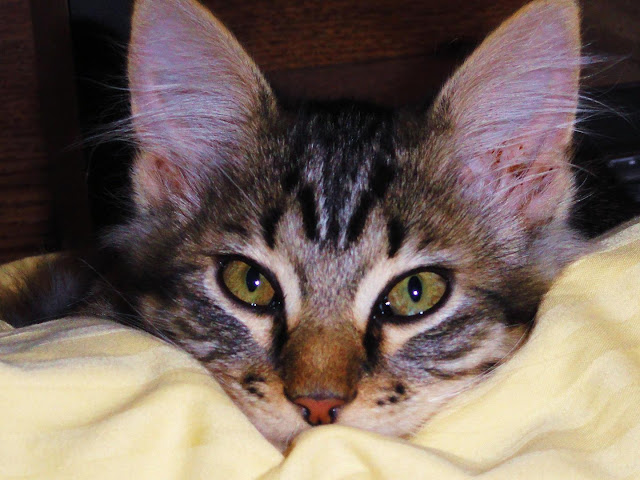 Shadow has long hair in his ears like a lynx.
Can you believe the length of them? 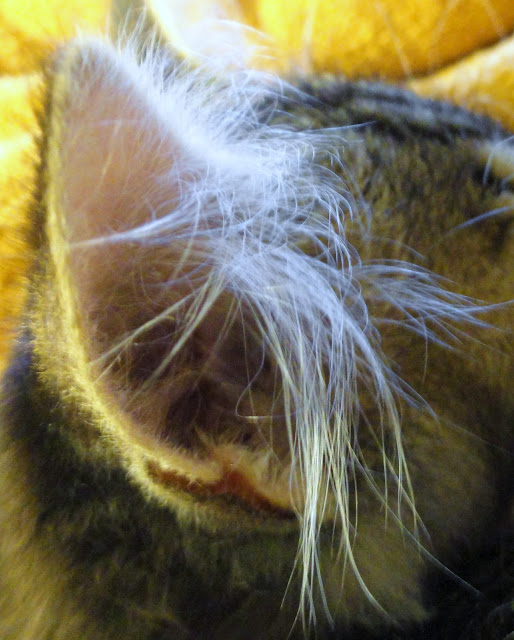 Shadow has the most unusual looking tail.
It's white on the underside and fluffier than the rest of him.
Quite distinguished. Don't you think? 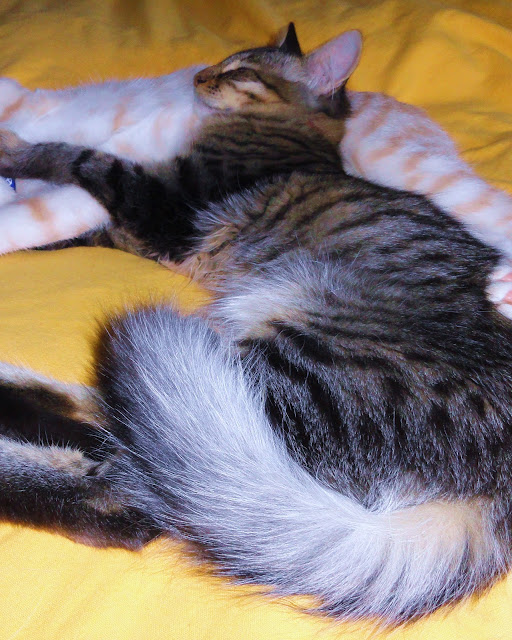 Shadow is quite the mellow personality.
I caught this picture of him yawning.
It's a little fuzzy, but I thought it was cute.
Isn't he adorable? 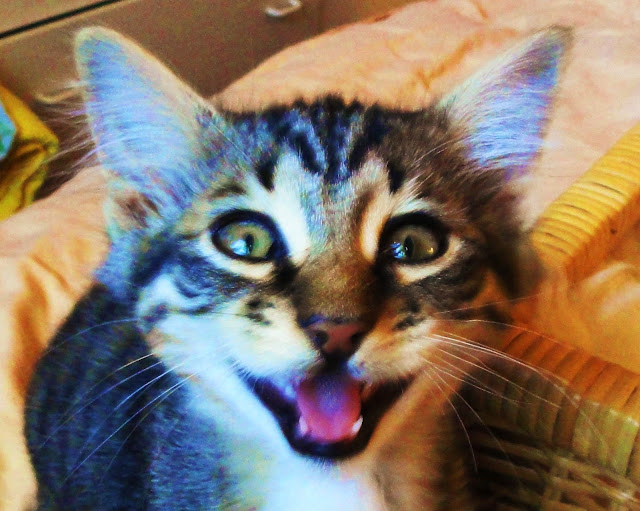 Shadow has a brother whose pic I will post later. It would like for them to be adopted together.
Posted by Elizabeth Munroz at 1:59 PM

Such a good looking fellow... and those eyes !! Like he can look right into your heart !!
xoxo

Thank you! We think so, too!

I tried to leave a comment on your blog wishing you a happy belated birthday, but the captcha is too complicated. I tried it three times and gave up. Sorry

Thank you! Him is so purrty!