An Open Statement to the Lung Cancer Alliance

To Whom it May Concern:

I had bone cancer (Sarcoma) in my youth and now as a senior citizen I presently am dealing with Leukemia. I am also a Cat Lover whose beloved cat just died of Liver Cancer. I am ashamed, embarrassed and cringing at your recent ad campaign to bring awareness to lung cancer.
ARE YOU THAT DESPERATE?
Both the cancers I have suffered from are extremely rare, as is Liver Cancer in cats. There are awareness campaigns for them often trying to raise funding for research. It's admirable to want to raise awareness and funding. But you certainly have the money to spend on this expensive, outrageous, DISGUSTING method of manipulating the public. HOW DARE YOU?
I already know that Lung Cancer exists. Two of my friends have died from two different forms of Lung Cancer. (RIP Linda and Mrs. Sandstrom)
Do you understand how offensive this is? I know my two friends who had Lung Cancer would have also found this campaign revolting, too.
Not only is this degrading to those who "DESERVE TO DIE" but I would not donate a penny to support Lung Cancer unless there is a PUBLIC APOLOGY for this campaign.
SHAME ON YOU!
From: Elizabeth Munroz, on behalf of Queen Bambi, Timmy, Buffy, Pinky and Shadow
In memory of Ninja, Jeffery and Keli 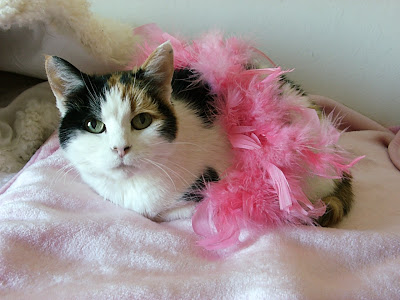 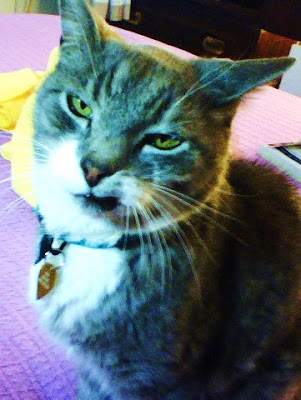 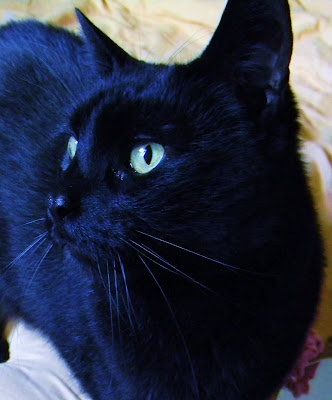 Excellent post, very eloquent and I think it states how most people feel about the appalling ad campaign.

Thank you Alasandra,
I've been thinking about their ad and kept wondering how they might have come up with it. All I can think of is that sometimes people have an attitude about people who smoke. Perhaps some might say that if they get cancer, they "deserve" it. Perhaps that's what the campaign is about. Though, still, I don't see where that justifies the whole idea of the campaign at all. Plus, there are more than one type of Lung Cancer and they all do not have anything to do with smoking. And, not all smokers get lung cancer. What bothers me the most is the amount of money it must have cost to do this marketing stunt. It seems to me it would be better spent applying it to Lung Cancer research!

Well said Elizabeth ~ this advertising method is vile. I have e-mailed my complaint.

I got an instant response that the person who takes these emails is out of town. I wonder if there really will be a response.

Now I've received a generalized email response. Obviously they have it prepared for automatically answer back to those who complain, which gives me no assurance that they care one bit. And they want people to donate money to them?