Cat Refuses To Go Outside!

Hi, dis is Timmy writing. When I got out of the house dat time fur nine too many days,  I thot I was gonna be alone furrever! Ya might say it wuz my own fault fur pushin' da door open and gettin' out. But, in my own deefence, I jus gotta say, it weren't all me.

Da door latch thingy-bopper thing was loose. I dint know it wus loose. I wuz just watchin' da birdies outside, cuz dey wuz eatin' da bird seed out there. I stood up so I could see dem better and whoops!!! Da door open like majick! 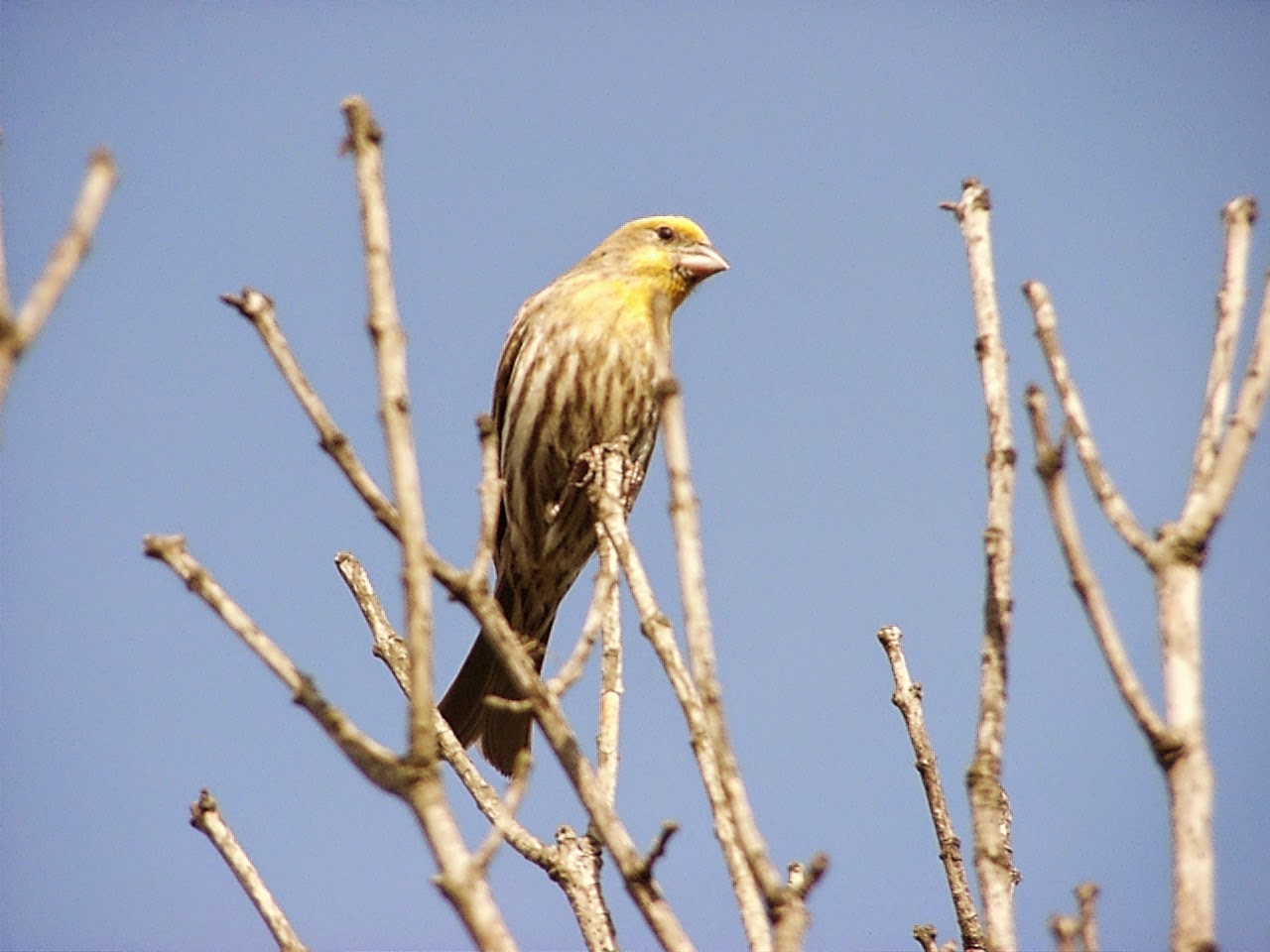 I dint know which way ta run furst. I wanted ta run with da birdies, but dey be flyin' and I don't has no wings ta foller dem up high. But I can leap high. So dat what I did. I leaped high up on da fence. Den I saw birdies over there somewhere, so I went after dem birdies on da udder side of da fence.

I had a really good time at furst. But, I wuz also kinda nervous and scared. I'm dat way naturally ya know. Dat's why my name is Timmy da Timid! Of course.

So, before ya knowed it. I was lost.

Dat's when I went and hid in that old building. It looked a lot just like my own garage, but once I got inside I unnerstood it weren't mine. But, hey. I wuz so tired, I jus' had ta take a nap before I went home. But, somebody come along and shut dat door. I was stuck inside there for too many many furrever days!

Since I been back home, I not feelin very good. CatMom, she taking good care of me. Finally, I can eat now. I getting my handsome figure back in shape. But, sometimes my eye gets all sore. CatMom say I still too nervy. I think I da same old me. But now her getting dat catio built and she wants ta put music out dere for us cats to help us reelax.

I don't think I ever wants to go outside evver again!!! Music or no music! Ain't no music gonna make me reelax if I'm outside da house!!

Posted by Elizabeth Munroz at 9:46 PM

You're better off inside anyways, Timmy. Outside isn't what it's cracked up to be. :)

You're right Island Cats. Timmy will learn the catio is safe and he will be happy.

This is a good tip especially to those new to the blogosphere.
Short but very precise info… Appreciate your sharing this one.